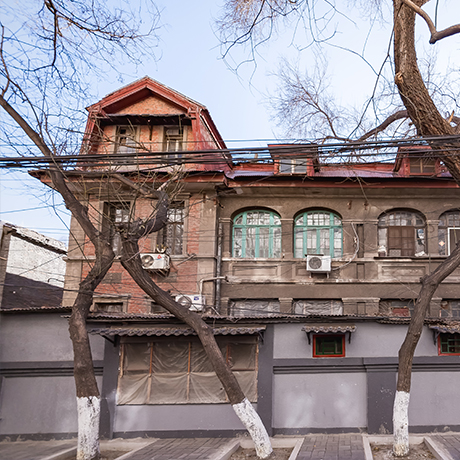 Dating back 800 years, Dongtangzi Hutong was the base of the Zongli Yamen, the government body in charge of foreign policy in the late Qing dynasty. During the Republican era, this narrow hutong was also known for the residences of famous academics, including Cai Yuanpei, former president of Peking University, the writer Shen Congwen, Lin Qiaozhi, one of China’s first modern gynaecologists, and several other notable people that helped accelerate China’s modernization process; most of them were among the initiators of the May Fourth Movement in 1919. The French-style residence belonged to the father of contemporary medical science Wu Liande.