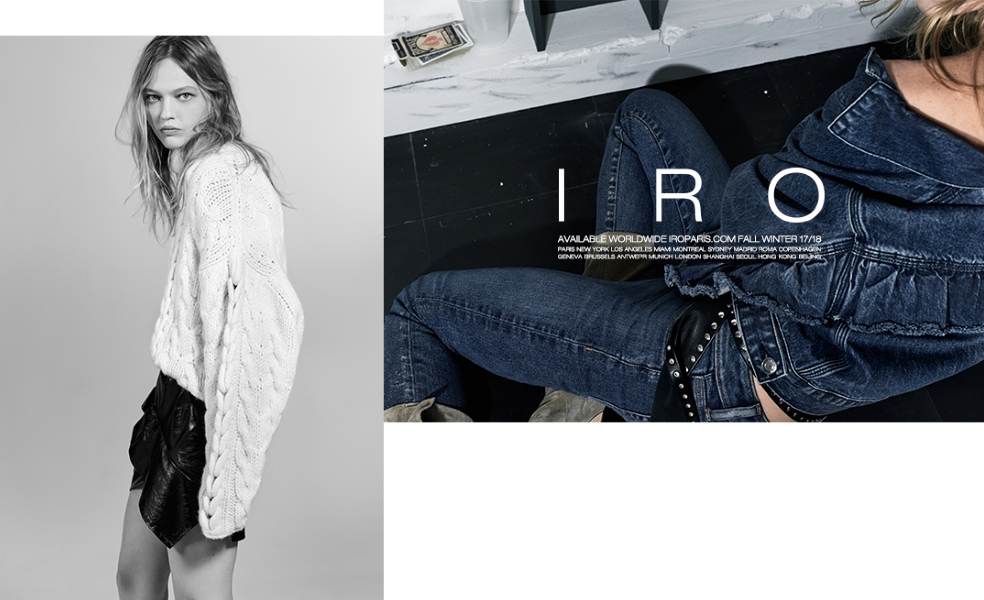 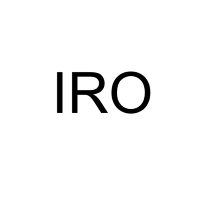 IRO represents a female and modern silhouette which is a blend of a luxury and casual look. Aside with its passion for excellence and its sense of style, the brand aims at promoting its products’ design and quality, while remaining committed to its clients.

Created in 2005 between Paris and New York, by Arik and Laurent Bitton, two visionary young men who are both passionate about music, architecture and design, IRO offers bold collections.

Open to the world, modern and connected, IRO has been developing a global presence since its creation, though the most selective distributors and its stores all over the world : from the most prestigious Parisian areas, the biggest European capitals such as London, Rome, Brussels, Munich and Copenhagen.

The brand has also been expanding in countries such as the United States, Korea, Australia and Canada which are close to the heart before heading towards new horizons. 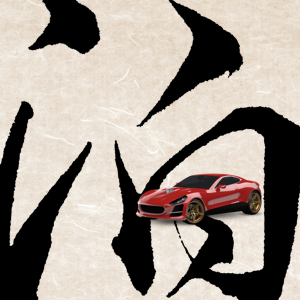