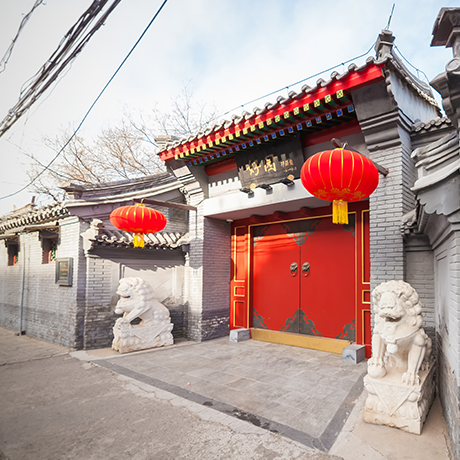 Connecting Chaoyangmen and Dongsi, this 700-metre lane is perhaps one of the most history-filled hutongs in Beijing. Although surrounded mostly by modern developments, some of the city’s best-preserved siheyuan courtyards can still be found along this historic alley, formerly home to rich and influential families. It used to house the anti-Manchu general Shi Kefa (possibly where the hutong gained the ‘Shi’ part of its name), Li Lianying – the most powerful eunuch in the late Qing dynasty – as well as some important political figures after 1949. A showcase of typical hutong life, this place has become one of the most popular tourist spots in Dongcheng district. Up to this day, the former owner of the ‘Hao Yuan’ siheyuan remains a mystery. Now a hotel of traditional Chinese décor, the courtyard used to be the office of Deng Yingchao, Kang Keqing and other former leaders of the People’s Republic.